P.K. Schrieffer LLP was founded in February of 1998 and represents clients in litigated matters in state and federal courts throughout California, as well as Washington, Oregon, Hawaii, Arizona, Nevada, Florida and other jurisdictions. The firm acts as national monitoring and coverage counsel for Underwriters at Lloyd’s and London based companies regarding Cyber Tech, D&O, E&O, EPLI, General Liability, Contingency and Non-appearance, First Party Policies including A&H, Kidnap and Ransom, Property, among others. The firm also represents NBCUniversal and Universal Studios Hollywood in litigation, among other large corporations. We have litigated in well-known cases including Michael Jackson and others.

LEARN MORE about who We Are

Who We Work With

check out our clients

Learn more about what we do 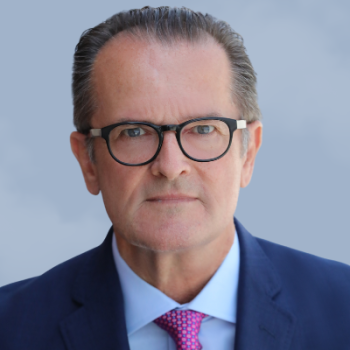 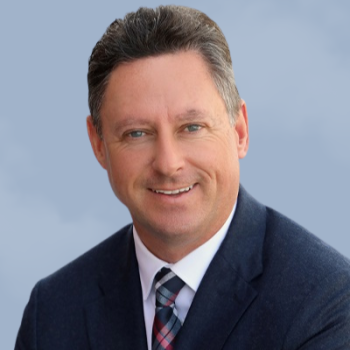 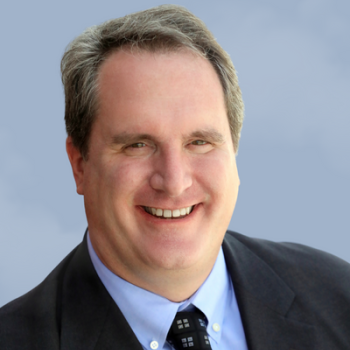 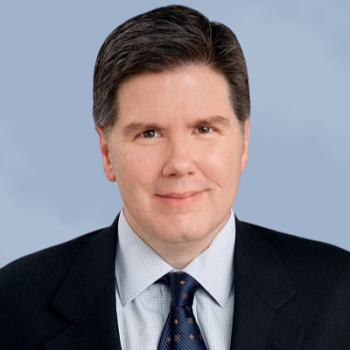 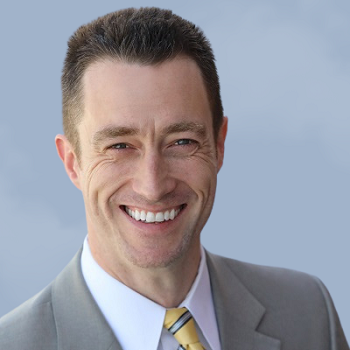 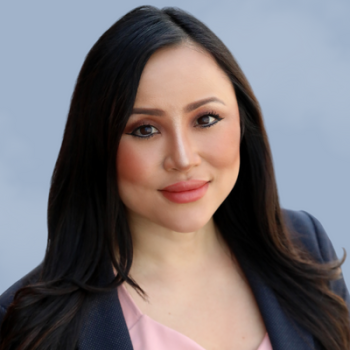 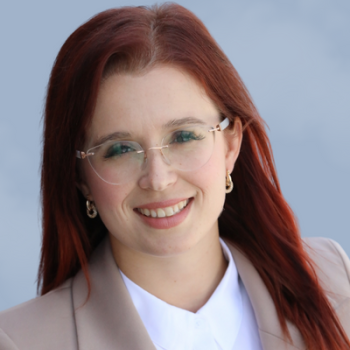 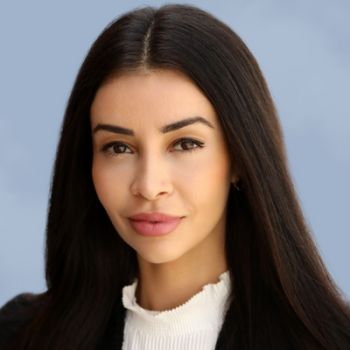 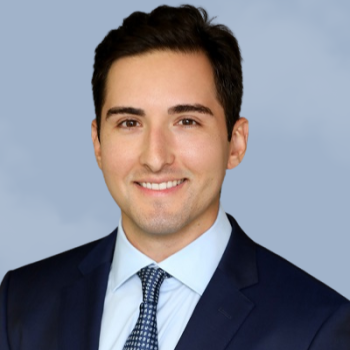 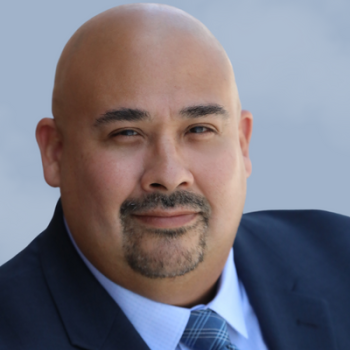 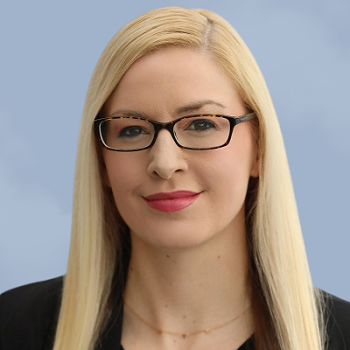 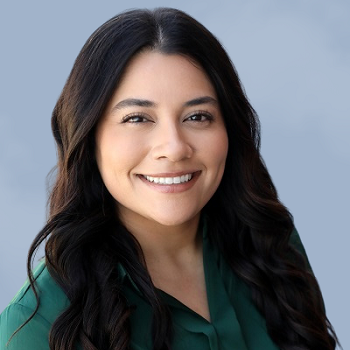 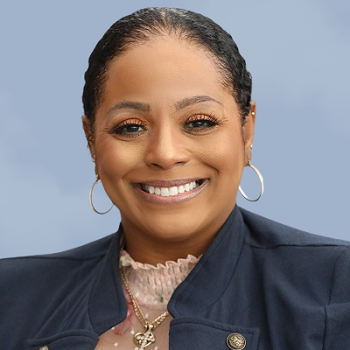 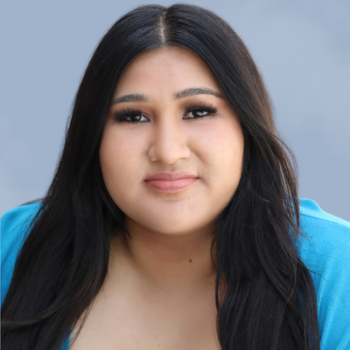