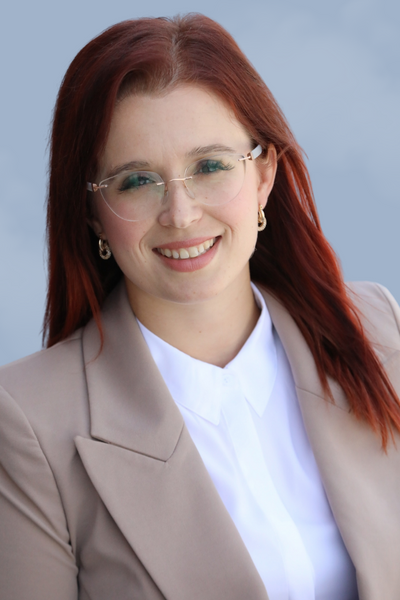 Teresa Mayer joined the P.K. Schrieffer team as a law clerk after serving the homeless community for four years through the Los Angeles Department of Transportation where she was a hearing examiner for parking citation appeals. In 2017, while a part-time third year in law school, she created the Community Assistance Parking Program, which assists homeless individuals living in their vehicles. Through her advocacy the program was unanimously approved by LA City Council.

While a student at Loyola Law School, Ms. Mayer became pre-bar certified to represent a single mother convicted of a felony marijuana charge. She contributed to get the conviction expunged under the guidelines of Proposition 64, which lead to the individual’s release from prison. Ms. Mayer was also in the Loyola Law School Project for the Innocent and worked as a legal intern at Homeboy Industries, the LA Public Defender’s Office, and the LA District Attorney’s Office.

Ms. Mayer graduated from UCLA with an undergraduate degree in Philosophy and received her J.D. from Loyola Law School in LA. In her spare time, she loves training martial arts and hiking.